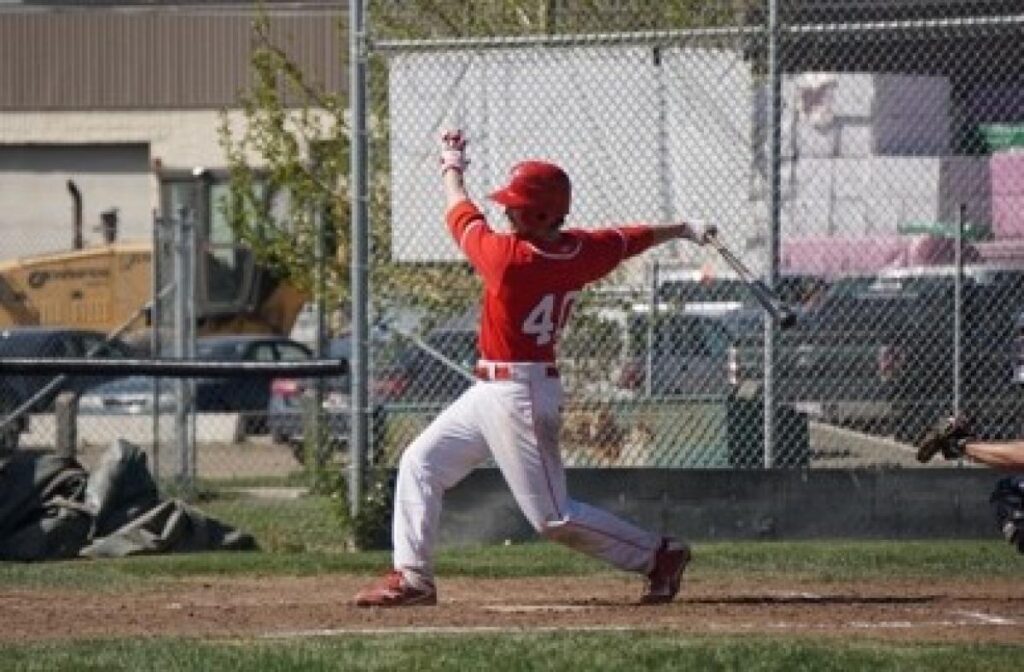 The Wolfpack lost a tough one to the White Sox on Wednesday night, giving both teams a 4-1 record through their first five games.

The Wolfpack’s hot offense continued to produce runs, but it wasn’t enough to overcome the hole that the pitching and defense put them in Wednesday. The Pack committed four errors on the night and the extended innings and added base runners added too much to the pitchers’ workload for them to overcome.

Jaret Loran (0-0) took the no decision but provided a solid start on the mound in his first career outing for the Wolfpack and left in line for the win up 4-2 after striking out two batters through two innings and only allowing two unearned runs. The White Sox bats began to heat up in the fourth inning when they strung together four consecutive singles and chased reliever Jim Lawson from a tied ball game with two runners on. Six more base hits in that inning would cap off a nine-run fourth and give the Sox a lead they would not lose.

It was business as usualy for the Wolfpack offense as the eight runs they scored Wednesday brings their season total to 50 through five games, putting them on pace to beat their previous single season record of 216 set in 2017. Fraser Armstrong and Shaun Connor both provided multiple hits on the night, and Armstrong stroked a solo shot to lead off the top of the third for his first home run of 2018.

The Pack have been bit by the injury bug early this year, as Michael Goldade, Curtis Smith, and Blake Carruthers are all battling lower body injuries while Shaun Connor continues to recover from a laceration to his right hand that has thrown off his usual production to start the season. With eight days off before a game against the 2017 runner-up Calgary Dukes, the Wolfpack are hoping they can get their best lineup healthy and back on the field to start a new winning streak.